Home » The Breckland Society and Thatch

The Breckland Society and Thatch

The Thatch Advice Centre were pleased to be informed that one of our Associates (Master Thatcher, Stephen Letch) had written Chapter 5, entitled “Of Becks Thatch and Sparrows”, for Volume 3 of the Journal of Breckland Studies published by the Breckland Society.  It has been described below as “the fascinating story of the decline of thatch in the East Anglian Brecklands”

We asked the Breckland Society officers for some more information on this interesting journal and this article and here is what they said. 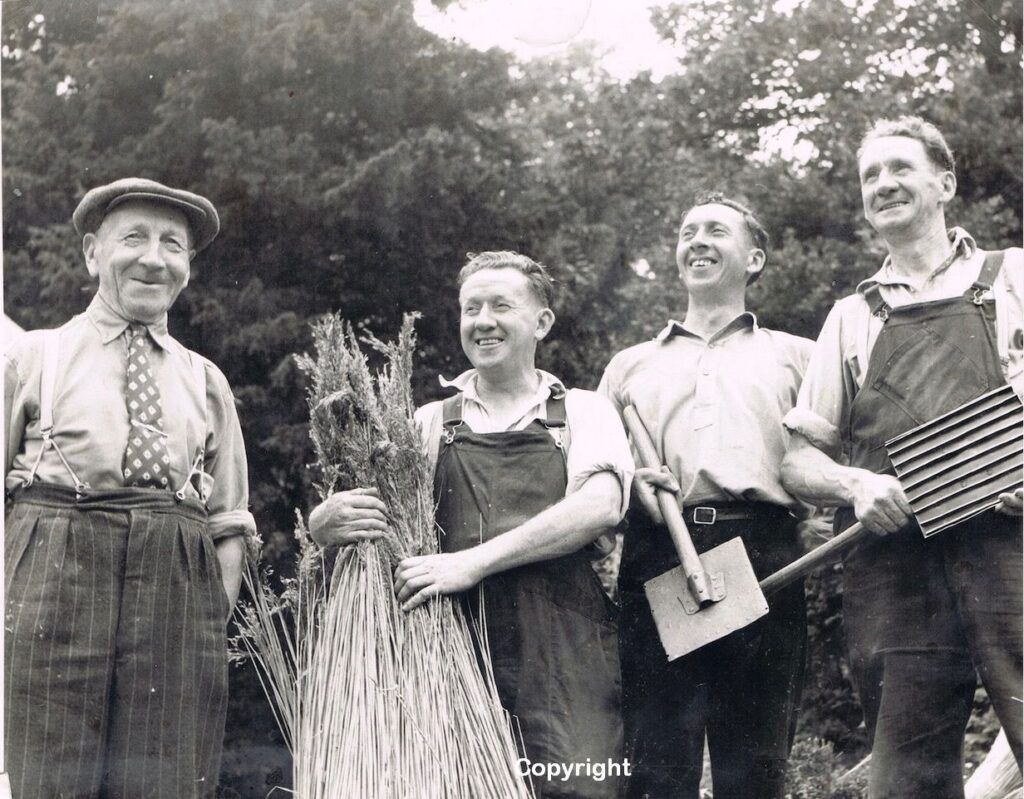 About the The Breckland Society

The Journal of Breckland Studies, a not for profit publication, aims to stimulate interest in the conservation of the built, natural and social heritage of the Norfolk and Suffolk Brecklands by publishing the results of research in a single accessible Journal.  Of interest to the general public as well as professionals involved in heritage management, it creates opportunities for individuals and voluntary organisations to publish their research. 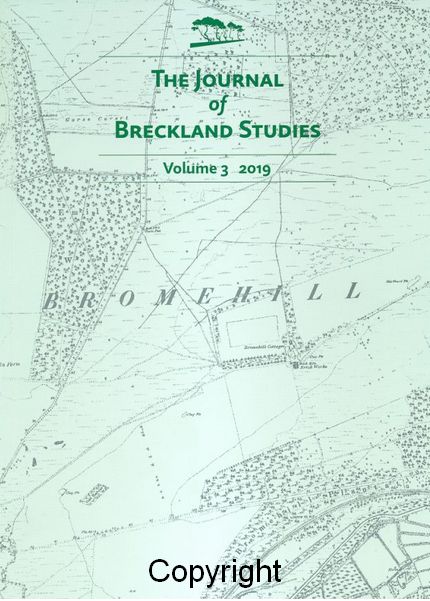 About the Chapter on Thatch 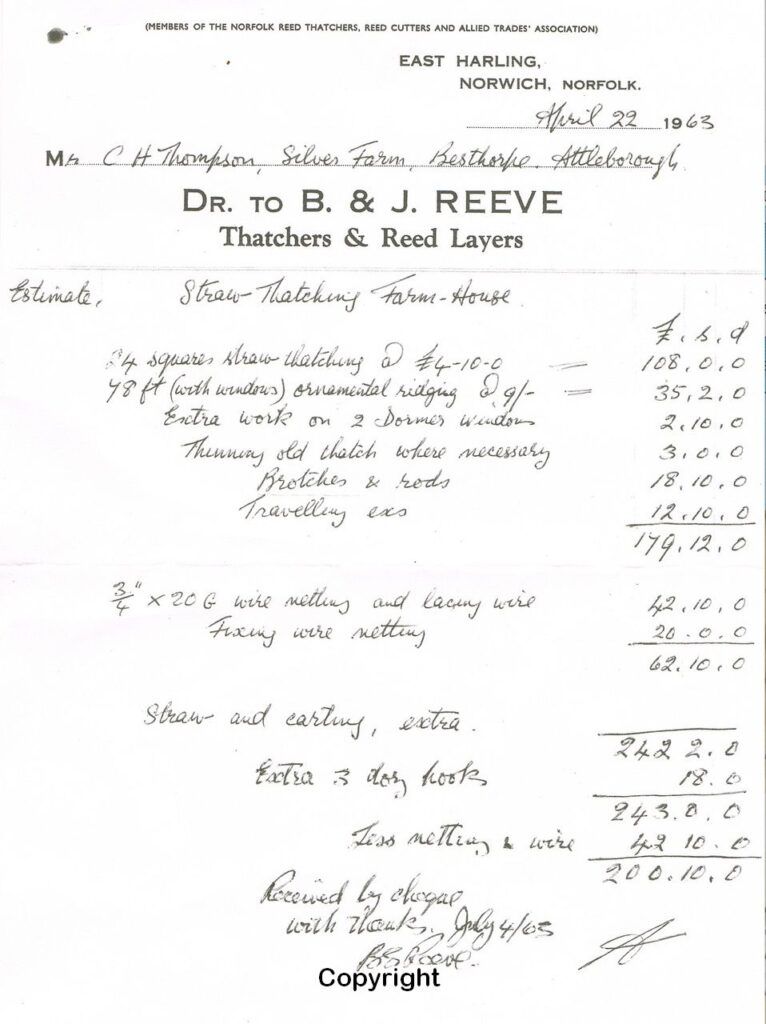 The third volume of the Journal, now on sale, contains a fascinating article about the decline of thatch as a roofing material in the Brecklands.  Based on the written records and memoirs of the Reeve thatching family across more than a century, this paper is presented by Stephen Letch, a water-reed and long-straw master thatcher and previously chair of the National Thatching Straw Growers Association.  It outlines his personal views on historical changes in the thatching techniques deployed in the Brecks, with poorer standards of workmanship reducing the quality and longevity of traditional roofs as the agricultural depression of the later 19th century led Thatchers to stack thatch buildings with thin loose coats. The paper looks at how the impact of plagues of House Sparrows on these roofs led to the widespread use of protective wire netting. The expense involved made thatch less economic, contributing significantly to its decline as a common roofing material. 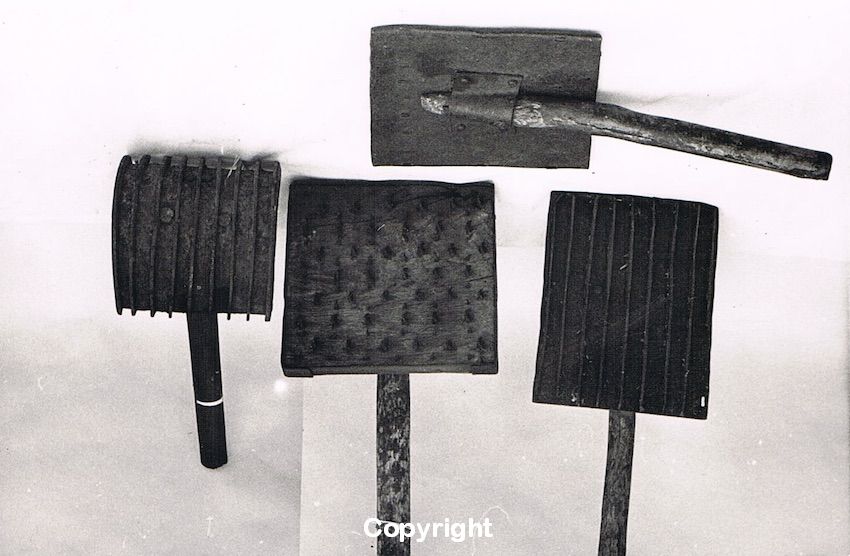 More about the Breckland Society

The Journal of Breckland Studies (JBS) is published by The Breckland Society, a voluntary organisation of approximately 150 members, established in 2003, that works to encourage interest and research into the natural and historical heritage of the Norfolk and Suffolk Brecks.  We hold a varied programme of events throughout the year open to members and members of the public alike, all designed to further our objectives of increasing knowledge, appreciation and enjoyment of this unique part of East Anglia. We also devise and run research projects funded by National Heritage Lottery and English Heritage. 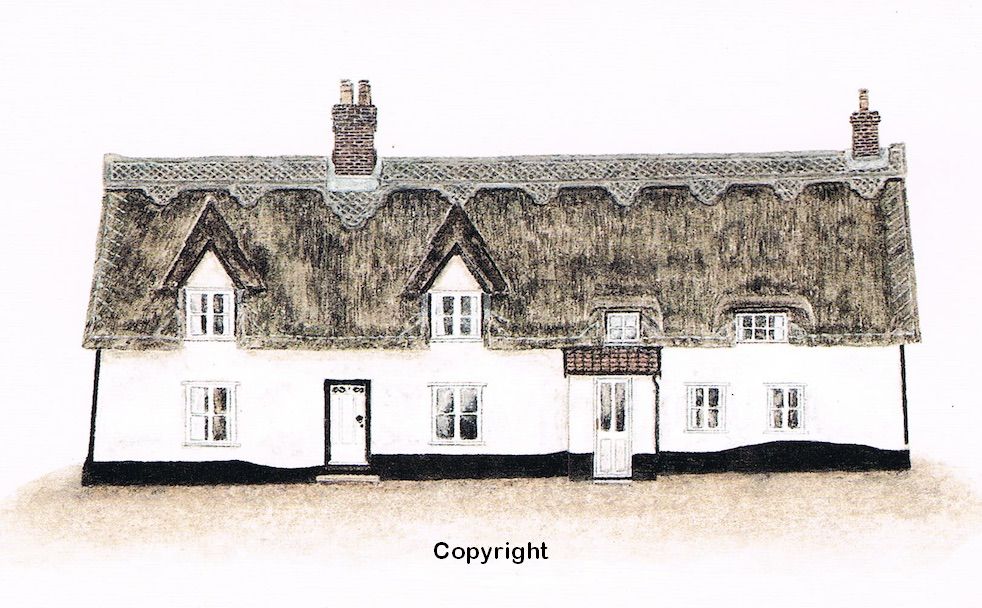 More about the Journal of Breckland Studies

Volume 3 of the JBS was published in March 2020, thanks to funding from the Heritage Lottery Fund, Suffolk Naturalists Society, the Robert Kiln Charitable Trust and British Sugar.  As well as the article on thatching, it features papers on the mapping of Breckland c.1750–­1920; the macro-moths of Weeting Heath; the history of West Stow Hall; the conservation of the Breckland Wormwood; and the importance of Breckland heaths for Nightjars. It costs £9.99 plus P&P of £3.50; Vol. 2 – normally £9.99 ­– is available at a special price of £5 if ordered at the same time as a copy of Vol. 3.

We find it fascinating that the documents pictured here (copyright) have helped Stephen form his story on the decline of thatch in the East Anglian Brecklands.  Working together with help from other organisations and the past.